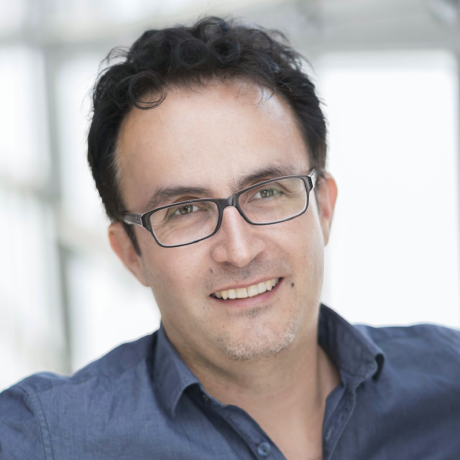 Invitae is the Nr. 1 contributor of interpreted variants at Clinvar. I am Engineering Lead for the Interpretation Platform that allows the company to scale up our clinical reporting workflows to thousands of samples per day.

I was a Senior Scientist at the Protein Data Bank (PDB), University of California, San Diego (UCSD). With over 350,000 unique users per month from over 160 countries around the world, the RCSB PDB is one of the worldwide leading Biological Databases. The RCSB PDB’s primary citation is in the top 100 of Nature’s most-cited research of all time. I was part of the RCSB PDB leadership team and was the scientific and technical lead for the San Diego team. rcsb.org

I was the project leader of the BioJava project. I developed and maintained the protein structure module. I also was release coordinator for the 1.6, 1.7, and 3.0.X releases. Under my leadership we authored 2 publications that currently have more than 170 citations. We also migrated the project to GitHub where it is flourishing with an active developer base.

I was an editor for the software section of PLoS Computational Biology. We are publishing articles about outstanding and open scientific software and the biological insights that can get gained with it.